FA vs KP: The second match of Pakistan Cup at Rawalpindi is between Federal Areas and Khyber Pakhtunkhwa is scheduled today. The match will start at 2:30 PM IST on 3rd April 2019. the venue of the match is at Rawalpindi Cricket Stadium. Faisal Afridi and Imtiaz Iqbal are the umpires of the match. 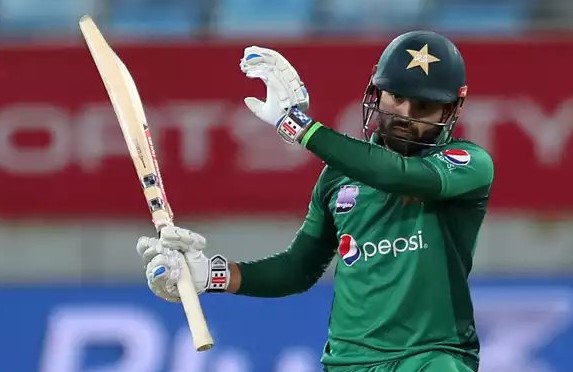