Fiorentina vs Juventus: In the Italian Series A, the teams Fiorentina and Juventus face against each other today. The game will kick start at 7:45 PM GMT/2:45 PM EST on Friday, February 9, 2018. The venue of the match is at the Stadio Artemio Franchi in Florence. In the last five head to head records between Fiorentina and Juventus, Juventus won four games and lost one game to Fiorentina.

In the standing table of Italian Series A, Juventus is at the second place with 59 points whereas Fiorentina is at the 11th place with 31 points. In the last five games, Fiorentina has won only one game, lost two games and drawn two games but Juventus has won all the matches. Hence it is predicted that Juventus will win this game against Fiorentina. 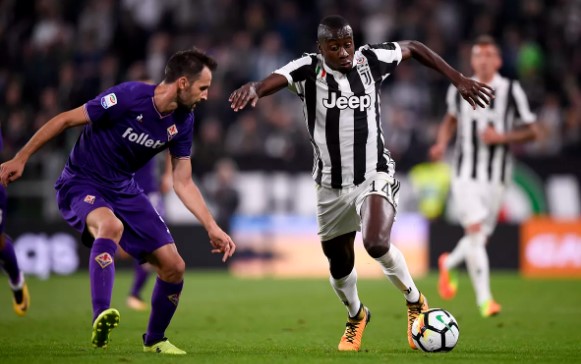 Fiorentina is close to full strength, with defender Vincent Laurini unavailable. Paulo Dybala remains out for Juventus, while there shouldn’t be any major changes for the champions. Fiorentina is hoping to win this game to compensate their previous loss.