Indian Cricketers Reaction after won the Match: After won the match against Sri Lanka many of them send their wishes to Bhuvaneshwar Kumar and MS Dhoni. When India was at the edge to lose the match. Bhuvi and Dhoni play well and move their team in success way. Bhuvi score his half century in this match and Dhoni score 45 runs. This is the best match for Bhubaneshwar Kumar and it is the first time that he scored 50 runs. 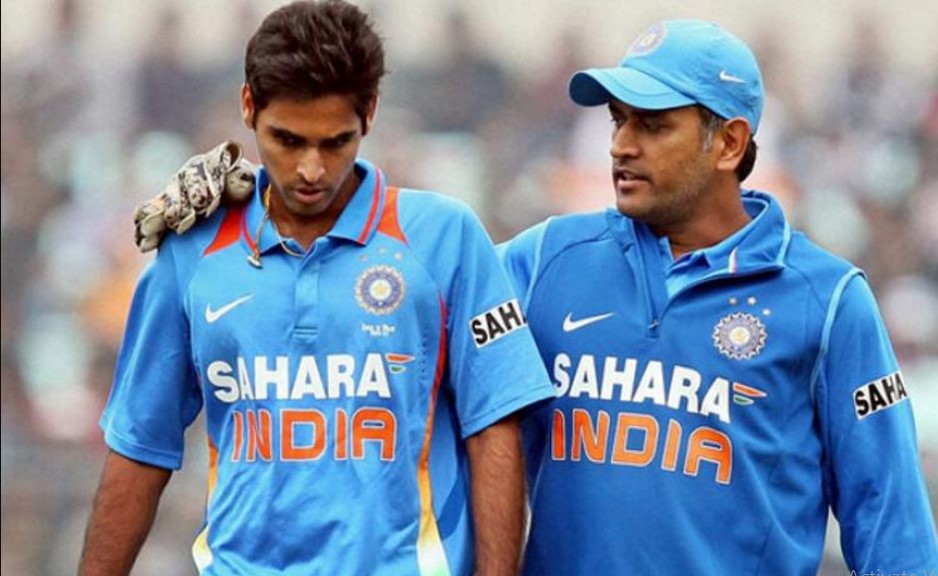 When Indian cricketers lost their wickets continuously Sri Lanka would have thought that they had the game in their hand. All of them lose their hope but Bhuvi and Dhoni play till the end and score 09 runs for the 8th wicket to produce a miracle win.

“Quite an exciting game of cricket. Both fans and players were equally entertained. It was difficult to come through. We’ll be more careful next time, and we’ll be watching him more closely. Credit to him for pitching the ball in the right areas,” Kohli said after the match.

“When I went in to bat, MS told me to play my natural game like I play in Test cricket and don’t take any pressure as we had a lot of overs at that time. We knew if we played them out we would chase easily,” Bhuvneshwar said at the post-match press conference.

“I knew there is nothing to lose in this situation as we were already seven down. I was just thinking that I can play and that I have to support MS as much as I can. And that’s what I tried to do,” he said.

In Twitter, Former Indian Cricketers congratulated this team some of them are:

Virender Shewag tweeted as “Congratulations India. A special spell from Dananjaya but great nerves from Dhoni.Bhuvi’s spirit was a delight to watch. Well done !#INDvSL”.

Indian fans also send their wishes to this team. However, Dhoni never disappoints his fans and carrying millions of fans hopes on his shoulders and make a miracle. Stay tuned for more updates.