GER vs FRA: After the FIFA World Cup, the teams Germany and France take on each other in the UEFA Champions League. The game will kick start at 7:45 pm on Thursday 6th September. The venue of the match is at Allianz Arena. The live game of Germany vs France of UEFA Nations League will be aired on Sky Sports Football and Sky Sports Mix.

France has recently won the World Cup whereas Germany has won the World Cup in 2014 but suffered disappointment in Russia 2018 as they were knocked out in the group stages. In the last five matches, Germany has won two games and lost three games while France has won four games and drawn one game. Hence in today’s game, it is predicted that France will win against Germany. 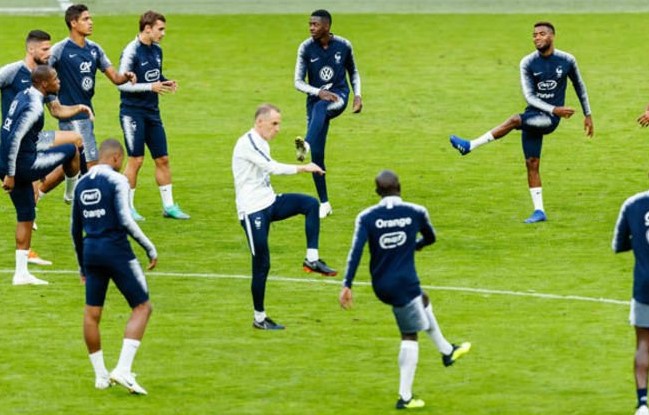