GER vs SAU: The final International match for Germany before FIFA World Cup 2018 is to be held today against Saudi Arabia. The game will kick start at 6:30 p.m. BST/1:30 p.m. ET on 8th June 2018. The venue of the match is at BayArena, Leverkusen, Germany. It seems that both the teams are boosting their performance before heading to Russia for World Cup 2018. 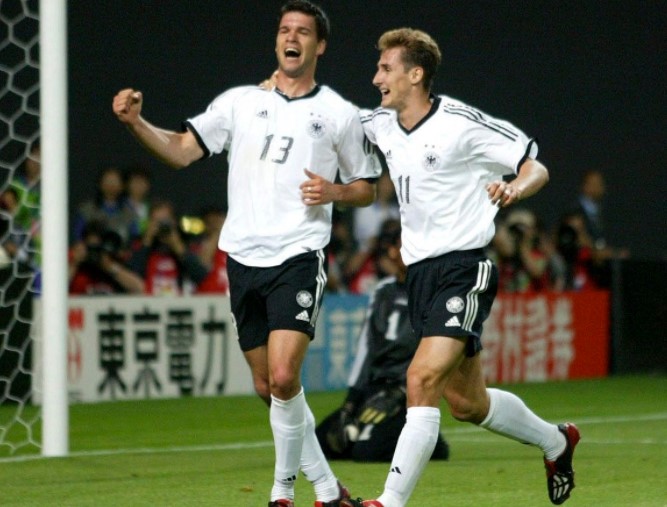 At the eighth minute of the game, Timo Werner of Germany has secured the goal for the team. Hope Germany will score more than five goals in this game.