GUY vs USA: In the Super50 Cup at Port of Spain, the cricket teams Guyana and the United States of America play against each other today. The match will start at 11:00 PM IST on 11th November 2019. The venue of the match is at Queen’s Park Oval, Port of Spain, Trinidad.

Guyana currently sitting at the third spot in Group B with a win and a defeat from two games. USA has lost their first match in this series and are sitting at fourth place. Hence in this match GUY vs USA, it is predicted that Guyana will win against United States of America. 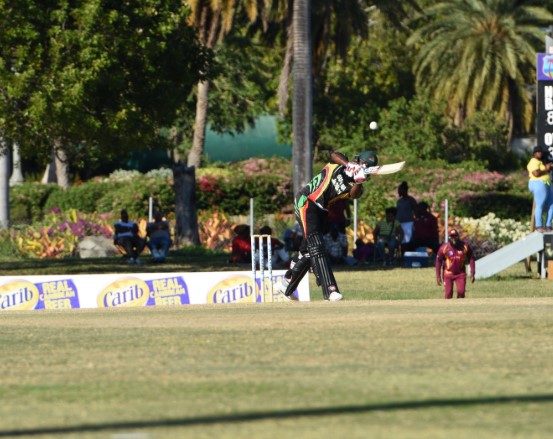