GZ vs GED: In Chinese Super League, the football teams Guangzhou R&F and Guangzhou Evergrande play against each other today in the field. The game will kick start at 5:05 PM IST on 20th July 2019. The venue of the game is at Yuexiushan Stadium, in Guangzhou, China. 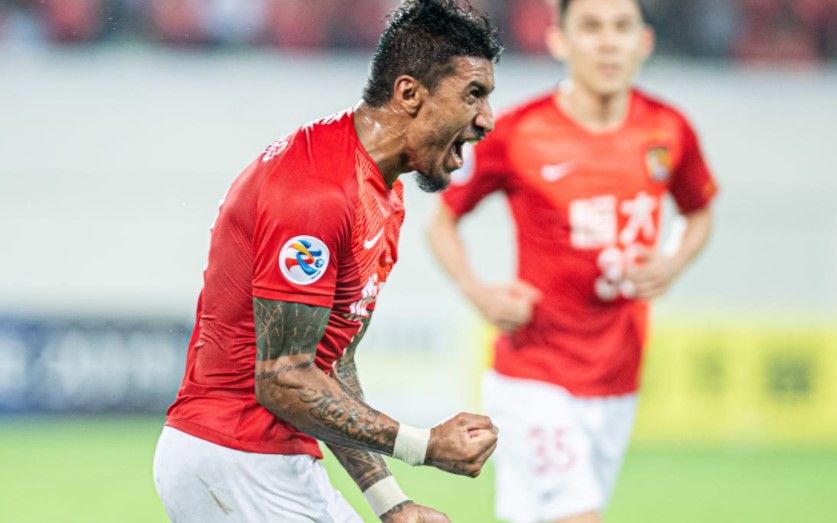 Xiao Zhi remains out with an injury and will play no part in the match for Guangzhou R&F. Mei Fang and Yu Hanchao will miss out for Guangzhou Evergrande and also Anderson Talisca will be no part of the game.