HAM vs KENT The finals of Royal London One-Day Cup is scheduled today between Hampshire and Kent. The match will start at 10:00 AM GMT, 11:00 BST on June 30. The venue of the match is at  Lord’s, London. It is the most expected match of Royal London One Day Cup as Kent has qualified for finals for the first time since 2008.

It is a good for Kent today as they have won the toss and opted to field first. Sam Billings, captain of Kent is a well-known player who has played in the Indian Premier League 2018. The team is well known for chasing which chased 307 runs against Worcestershire in the semifinal. So it is predicted that Kent will win against Hampshire. 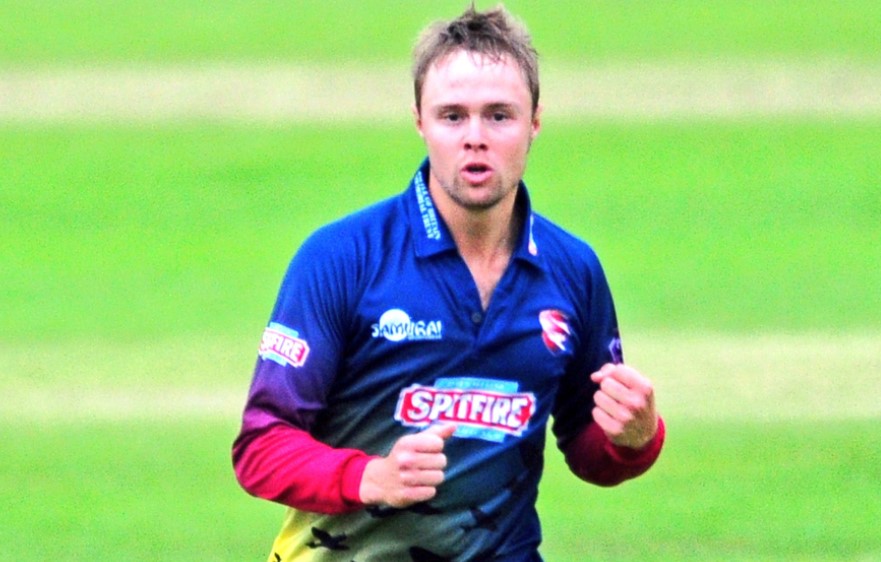