Haryana Steelers from Zone A is placed fourth with nine points. They have played about three matches in this season in which they have won one match, lost one match and another match ended in a draw. Tamil Thalaivas from Zone B has placed last with seven. They have played three matches in which they have won one match and lost two matches. Hence it is predicted that Haryana Steelers has more chance to win this match. 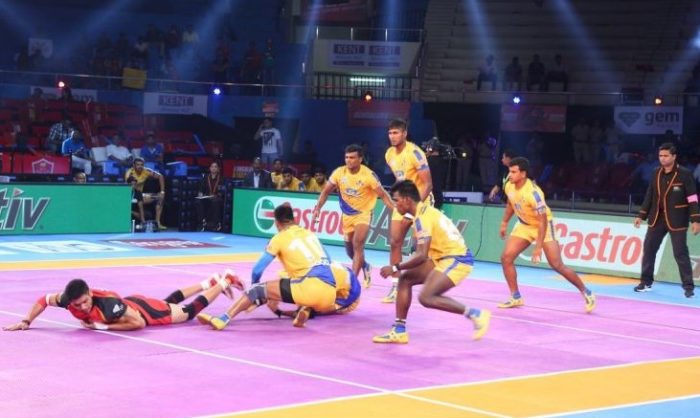 Stay tuned for the live updates of the Kabaddi match Haryana Steelers vs Tamil Thalaivas on this website.