HKU19 vs SINU19: The second semifinal of ACC Under 19 Eastern Region 2019 is between Hong Kong and Singapore which is scheduled today. The match will start at 07:30 AM IST on 8th July 2019. The venue of the match is at Selangor Turf Club. With one win and one loss in as many encounters, Singapore finished second in the Group A standings.

Hong Kong has been unbeaten in the league stage with three wins in three games. Hong Kong features with their best combination against Thailand in the previous game and might remain unchanged. Hence in this match HKU19 vs SINU19, itis predicted that Hong Kong U19 will win against Singapore U19. 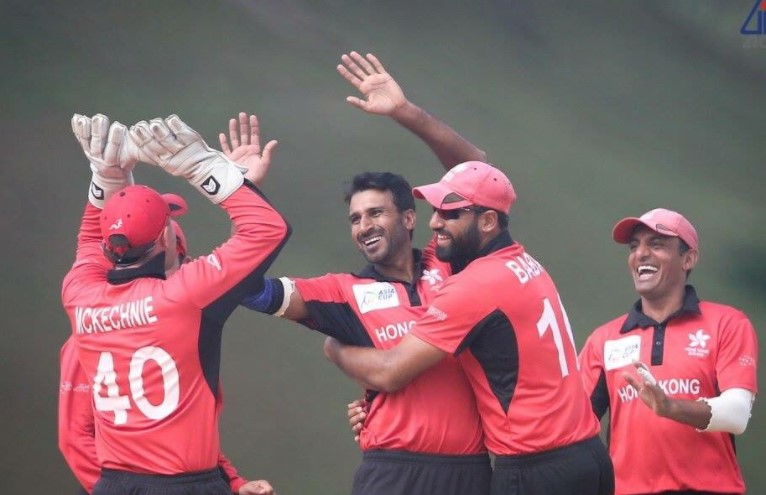