HUL vs MIDD: In Championship 2019-20, the football teams of Hull City and Middlesbrough play against each other today in the field. The match will start at 9:30 PM IST on 3rd July 2020. The venue of the match is at KCOM Stadium, Hull. This is the 40th game in this league.

Both teams have struggled hard and are at the bottom half of the table. Hull City is at the 21st spot with with 42 points while Middlesbrough is at the 19th place with 44 points. Both teams are aiming to win more games as the league came to end. However, in this match HUL vs MIDD, it is predicted that Middlesbrough will win against Hull City. 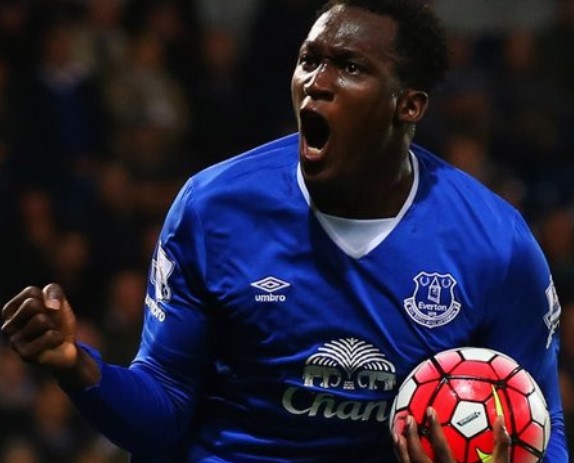 Hull City coach will go with no changes in the playing 11. The team has slipped to the relegation zone since they have failed to register a single win  in their last five games. Daniel Ayala is ruled out due to injury for Middlesbrough.

ABOUT US
We are South India based news bloggers running News 24x7 since 2012. Our goal is to provide latest trending news updates from all popular news categories. If you need any guest posts, sponsored article, press release or any if you have any other advertising queries, contact us.
Contact us: bhuvibiz@gmail.com
© NEWS 24x7 - 2019