INDA vs AUSA: The second unofficial test of Australia A tour of India, 2018 between India A and Australia A starts from today. The match will start at 4:00 AM GMT, 9:30 AM IST on September 8. The venue of the match is at KSCA Cricket Ground, Alur.

In the first test of the series, Australia A won by 98 runs against India A. The team India A lead by Shreyas Iyer and the team Australia A lead by Mitchell Marsh for the series. Hence in the second test INDA vs AUSA, it is predicted that India A will win against Australia A. 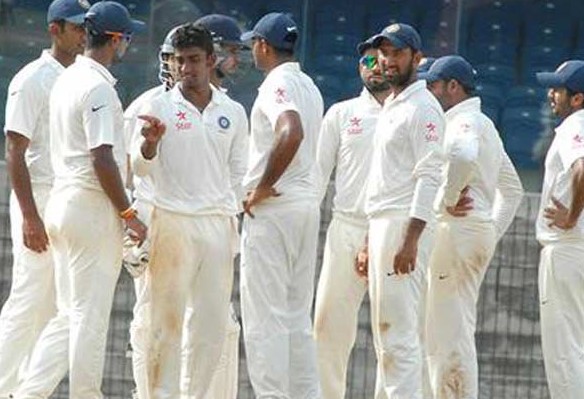