INDA vs ENGA: The first unofficial test of England Lions tour of India, 2019 between England Lions and India A is scheduled from tomorrow. The match will start at 3:30 AM GMT, 9:00 AM IST on 7th February 2019. The venue of the match is at Krishnagiri Stadium, Wayanad, Kerala.

KL Rahul has been included in the squad for India. India A has already won the ODI series against England Lions in this tour. Ankit Bawne will lead India A for this test series. Hence in this match INDA vs ENGA, it is predicted that India A will win against England Lions. 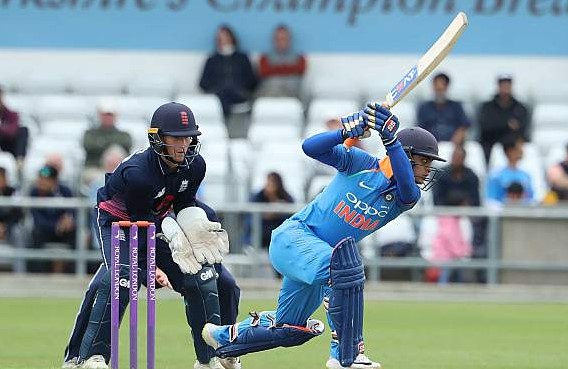