INDB vs AUSA: In the finals of quadrangular series, the teams India B and Australia A face off each other today. The match will start at 3:30 AM GMT, 9:00 AM IST on August 29. The venue of the match is at M.Chinnaswamy Stadium, Bengaluru which is a home for Royal Challengers Bangalore in IPL.

In the series, these two teams have two matches each and qualified for the finals. At the same time, the third place match for India A and South Africa A is scheduled. For today’s match INDB vs AUSA, the toss was won by India B and they opted to bowl. Hence it is predicted that India B will win the finals against Australia A. 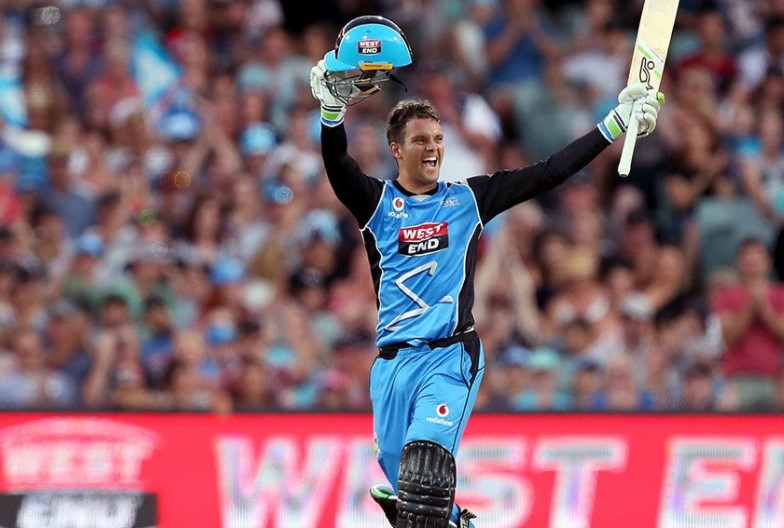