INDW vs ENGW: The second ODI between India Women and England Women is to take place today. The match will start at 9 AM IST on April 9. The venue of the match is at Vidarbha Cricket Association Stadium, Nagpur. Among 64 head to head matches between these two sides, England Women has won 35 matches.

The live match India Women vs England Women will be broadcasted on Star Sports networks and will be live streamed at Hotstar. India Women have won the toss and opted to bat first. The pitch condition is good but the match is during day where the temperature is hot due to summer. Hence it is predicted that India Women will win this match against England Women. 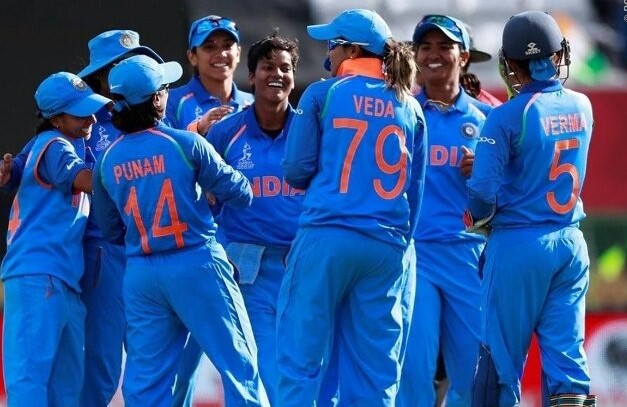