INDW vs ENGW: The 3rd ODI between India Women and England Women is to be held today. The match will start at 9 AM IST on April 12, 2018. The venue of the match is at Vidarbha Cricket Association Stadium, Nagpur. The live match will be broadcasted on Star Sports networks.

The pitch condition is good and the temperature in the ground is bearable. The past two matches were won by the chasing side. But in the second ODI, India Women performed very bad. To tackle that it is hoped in today’s match India won will perform their best and will win the match. 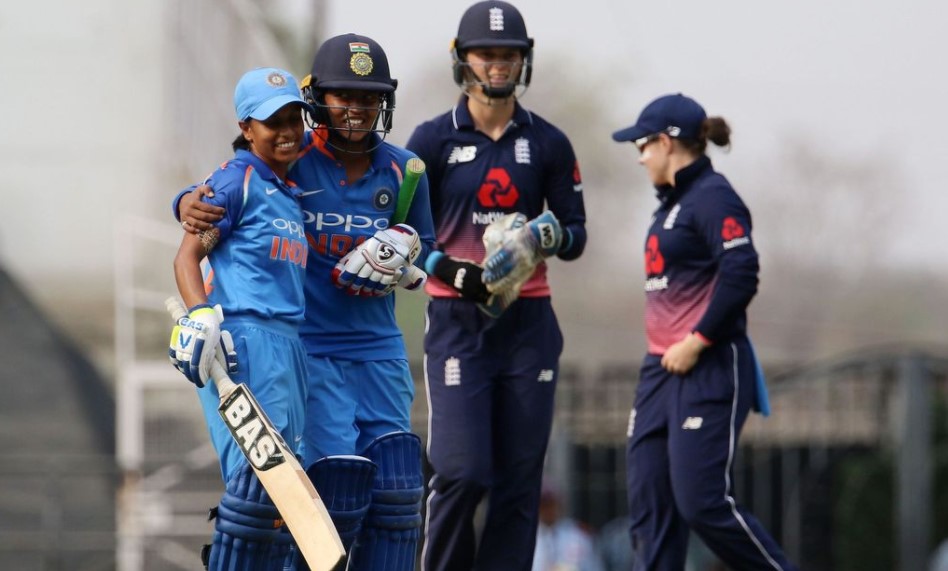