INDW vs SLW: The second ODI of India Women tour of Sri Lanka, 2018 between India Women and Sri Lanka Women is scheduled today. The match will start at 4:30 AM GMT, 10:00 AM IST on September 13. The venue of the match is at Galle International Stadium, Galle. 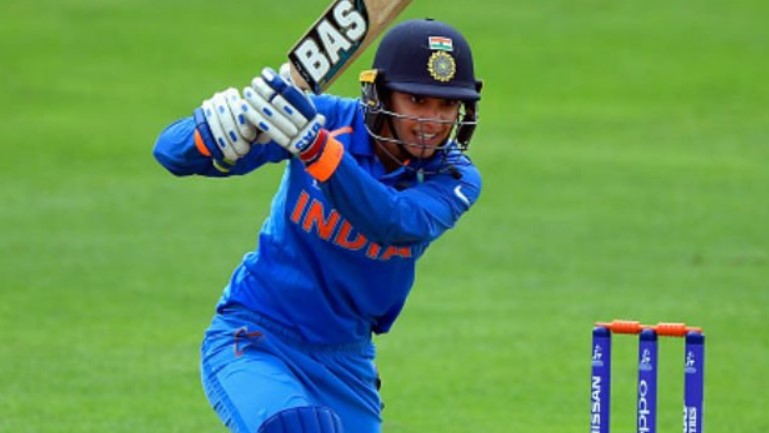