INDWB vs INDWG: The second match of Womens T20 Challenger Trophy, 2018 is between India Women Blue and India Women Green which is scheduled today. The match will start at 4:30 AM GMT, 10.00 AM IST on August 15. The venue of the match is at KSCA Cricket (3) Ground, Alur. 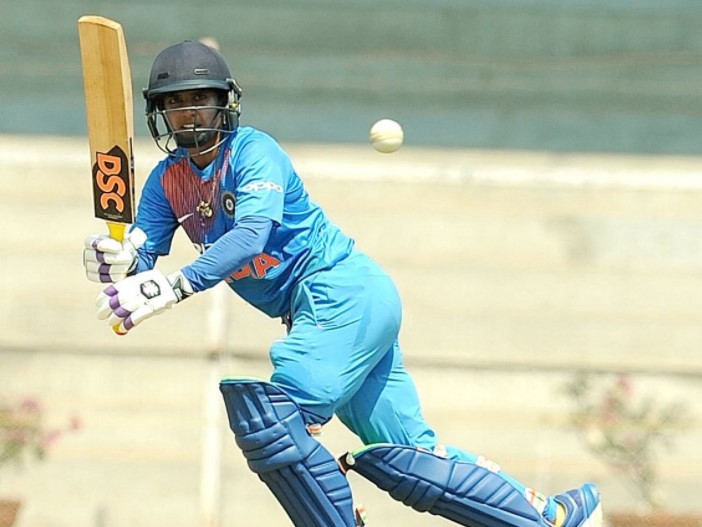