RCB vs KXIP: The match 8 of Indian Premier League 2018 is between Royal Challengers Bangalore and Kings XI Punjab. The match will start at 8 PM IST on April 13. The venue of the match is at M.Chinnaswamy Stadium, Bengaluru. In IPL 2018, Royal Challengers Bangalore lost the first match but Kings XI Punjab won the first match. RCB works hard and makes the severe practice to secure their place in IPL 2018.

In the IPL season, RCB and KXIP have faced 20 matches so far. In the last 11 matches between these two sides, KXIP has secured eight wins. RCB has a great loss in this first match against KKR which is their home game. The key players to be watched in this match are Punjab player KL Rahul who has scored 50 runs in 14 balls which is the fastest 50 in the IPL. 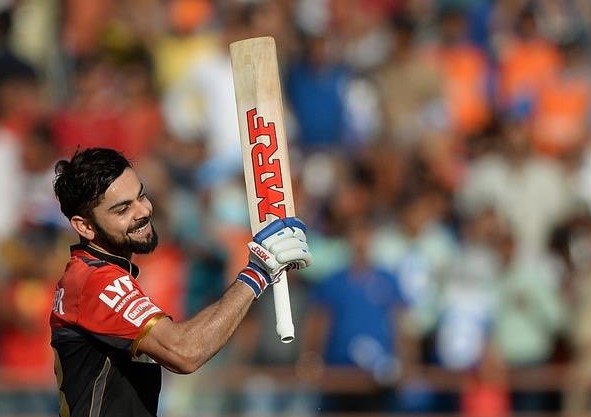