RR vs CSK: The 43rd match of the Indian Premier League is between Rajasthan Royals and Chennai Super Kings. The match will start at 8 PM IST on May 11. The venue of the match is at Sawai Mansingh Stadium, Jaipur. rajasthan Royals are in the battle to secure the fourth place to enter the playoff. 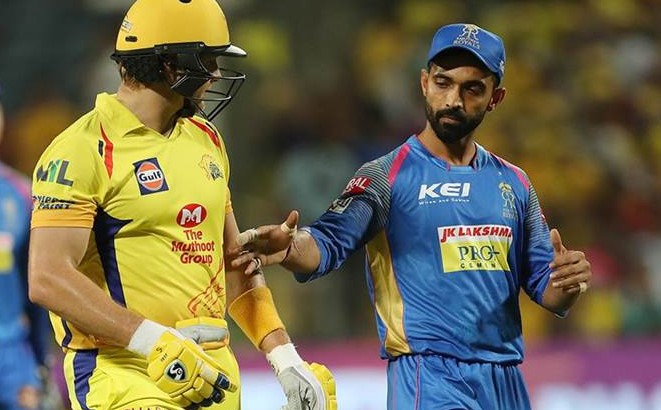 After winning the toss, CSK opts to bat first. They set the target of 177 for Rajasthan Royals. Then RR started their batting. And at last, RR won by 4 wickets by overcoming the strong bowlers of CSK.