IREA vs BANA: The first unofficial T20 of Bangladesh A tour of Ireland, 2018 between Ireland A and Bangladesh A is scheduled today. The match will start at 3:00 PM GMT, 8:30 PM IST on August 13. The venue of the match is at Clontarf Cricket Club Ground, Dublin.

In this series, already five ODIs were completed. Out of that two matches were won by each team and the other match has no result. It is predicted that Bangladesh A will win this first T20 today against Ireland A. 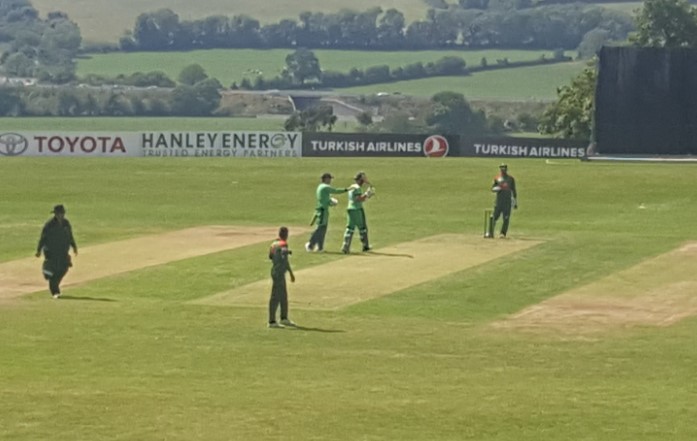