IREW vs BANW: The second T20I of Bangladesh Women tour of Ireland, 2018 is to be held today. The match will start at 10:00 AM GMT on June 29. The venue of the match is at The Village, Dublin. Ireland Men Cricket team is playing their series with Indian Cricket team later today. 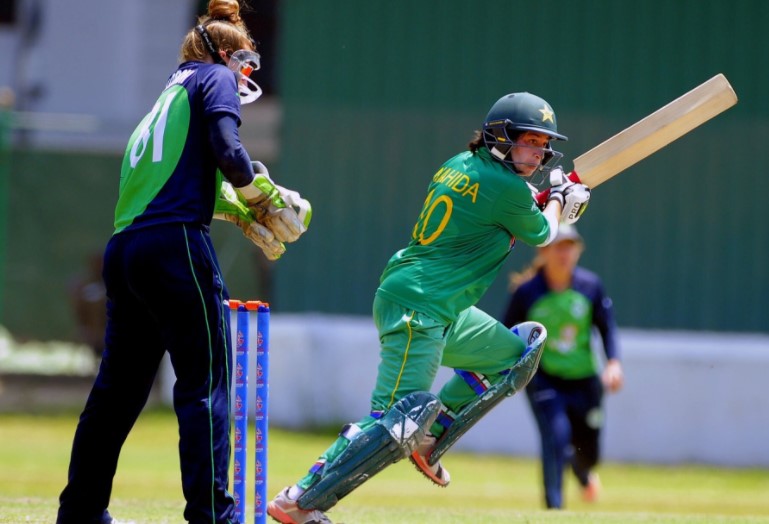