ISL vs QUE: The sixth match of Pakistan Super League at Dubai is between Islamabad United and Quetta Gladiators which is scheduled today. The match will start at 5:00 PM IST on 17th February 2019. The venue of the match is at Dubai International Cricket Stadium. 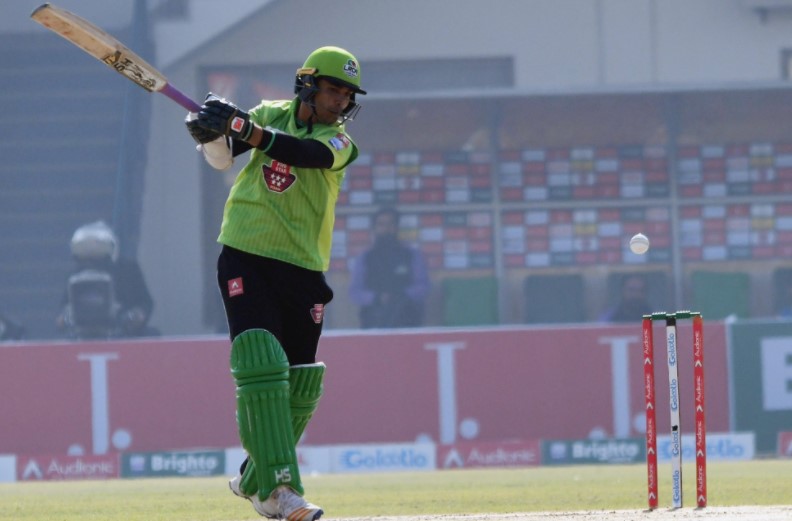