JPN vs VIE: In the quarterfinals of AFC Asian Cup 2019, the football teams Japan and Vietnam face off each other today in the field. The game will kick start at 6:30 PM IST on 24th January 2019. The venue of the match is at Al-Maktoum Stadium, in Dubai, United Arab Emirates.

Japan is a football nation which is a regular in the FIFA World Cup. In the last five games, Vietnam has won two games, lost two games and drawn one game whereas Japan has won all the five games. Hence in today’s match JPN vs VIE, it is predicted that Japan will win against Vietnam. 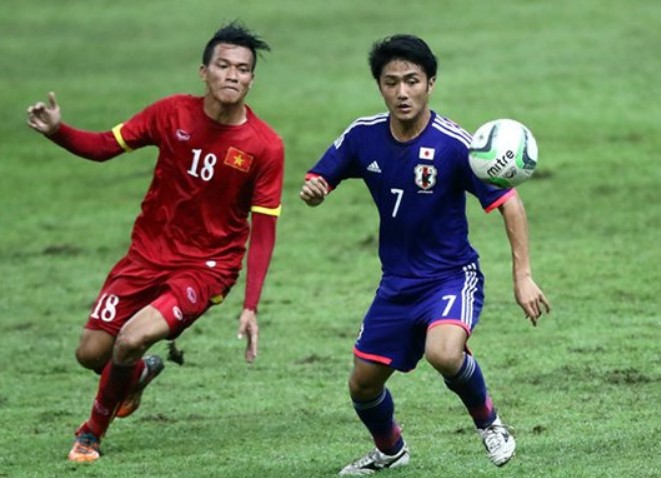 Vietnam is expected to remain the same in this match and the key players of the team are Van Duc, Quang Hai, Tien Linh. Yuya Osako remained on the bench in the last game for Japan and the key player of today’s game are G. Haraguchi, M. Takumi, Y Muto.