KAN vs GAL: The second match of Super Provincial One Day Tournament 2019 is between Kandy and Galle which is also scheduled today. The match will start at 4:15 AM GMT, at 9:45 AM IST on 4th April 2019. the venue of the match is at Pallekele International Cricket Stadium, Pallekele.

Dimuth Karunaratne is available for the tournament after he was released on bail and has been cleared by SLC for Kandy. Galle will be led by Lasith Malinga who is supposed to return from IPL to participate in this tournament. Hence in this match KAN vs GAL, it is predicted that Kandy will win against Galle. 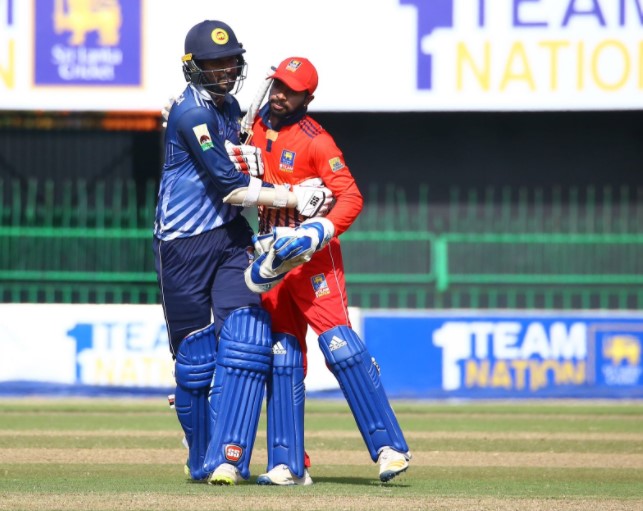