BRD vs KAR: In Round 9 of Ranji Trophy 2018-19, the cricket teams Baroda and Karnataka face off each other today. The match will start at 4:00 AM GMT, 9:30 AM IST on 7th January 2019. The venue of the match is at Moti Bagh Stadium, Vadodara. These two teams belong to Elite Group A.

Karnataka would be eyeing top spot on the Elite Group A points table, as they are only one point adrift of the table-toppers Vidarbha. Baroda is fifth on the points table with two wins in seven fixtures this season. Hence in today’s match BRD vs KAR, it is predicted that Karnataka will win against Baroda. 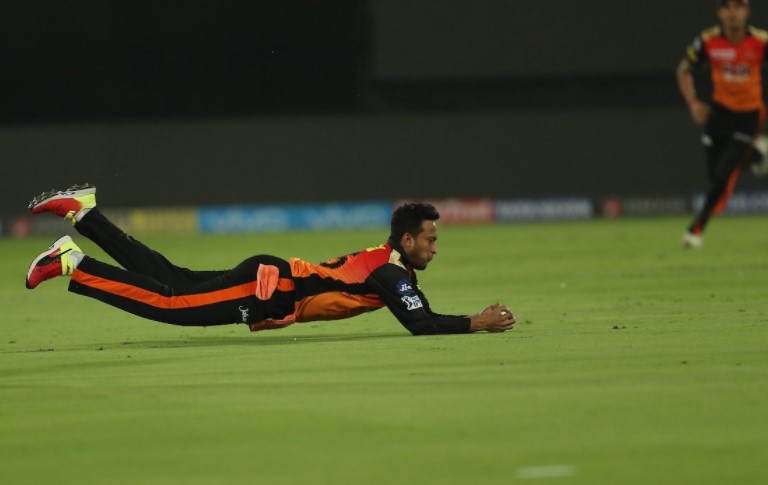