KAT vs QAL: The 20th match of T10 League 2019 is between Karnataka Tuskers and Qalandars which is scheduled today. The match will start at 1:45 PM GMT, at 7:15 PM IST on 21st November 2019. The venue of the match is at Sheikh Zayed Stadium, Abu Dhabi.

Karnataka Tuskers have lost 2 and won a solitary game, whereas, one game against Maratha Arabians was abandoned due to rain in four matches. There is no injury concerns for both sides ahead of the match. Hence in this KAR vs QAL, it is predicted that Karnataka Tuskers will win against Qalandars. 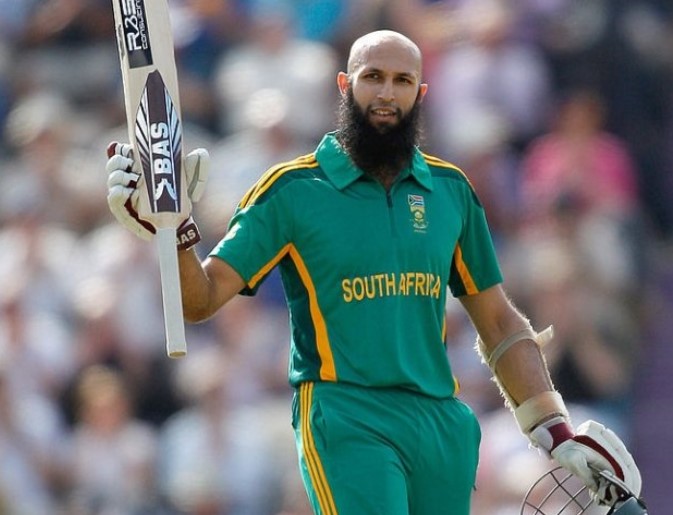