KXIP vs RR: The 32nd match of Indian Premier League 2019 is between Kings XI Punjab and Rajasthan Royals which is scheduled today. The match will start at 2:30 PM GMT, at 8:00 PM IST on 16th April 2019. The venue of the match is at Punjab Cricket Association IS Bindra Stadium, Mohali. 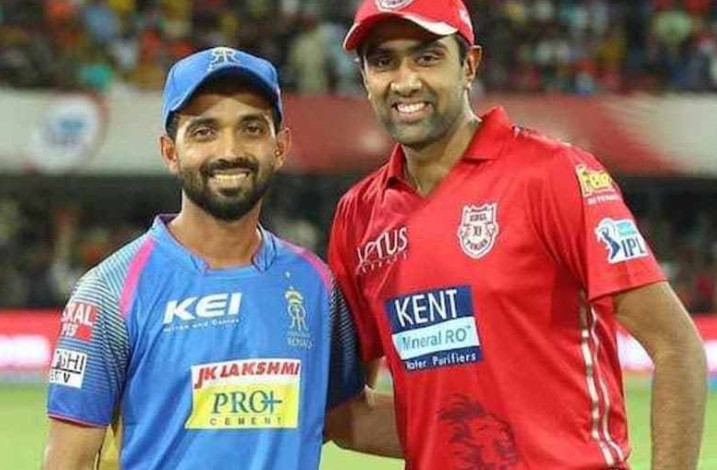