LAC vs HOU: In NBA 2019-20 season, the basketball teams LA Clippers and Houston Rockets play against each other today. The match will start at 6:00 AM IST on 14th November 2019. The venue of the match is at Toyota Center.

With 7 wins and 3 defeats, both the teams have an identical record after 10 regular-season games. Both the teams head into this game by looking for a momentum which has maintained throughout the season. Hence in this match LAC vs HOU, it is predicted that LA Clippers will win against Houston Rockets. 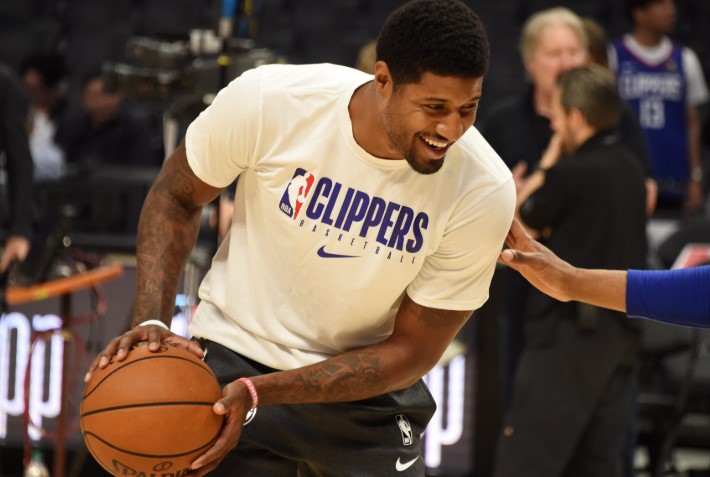 Eric Gordon will require knee surgery and he won’t feature Huston Rockets. Rockets have to play without Nene Hilario and Gerald Green. Fo LA Clippers, Paul George to questionable ahead of this match and Landry Shamet has been ruled out from the match against Houston Rockets.

LAC vs HOU From Bench