Las Palmas vs Celta Vigo: In the Spanish La Liga, the teams Las Palmas and Celta Vigo play against each other today. The game will kick start at 20:00 BST. The venue of the match is at Gran Canaria, Las Palmas. In the past five head to head records between these two teams, two matches won by Celta Vigo, lost one match and the remaining two matches ended in a draw. 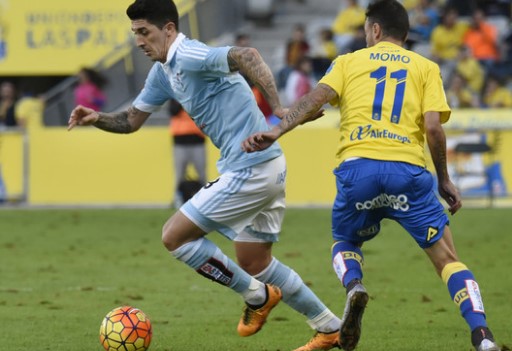