In the previous ODI matches between SriLanka and India, they had played 17 matches in which India won in 14 matches. This match India vs SriLanka today will be the 150th ODI between the two sides. India has won 83 times, Sri Lanka 54, one match has ended as a tie and there have been 11 no results. Today’s match begins sharply at 3 PM IST in the Oval Stadium. 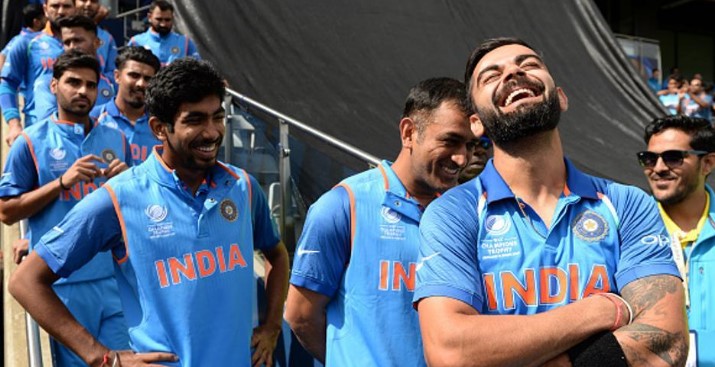