LP vs BG: In the finals of Everest Premier League 2018, the cricket teams Lalitpur Patriots and Bhairahawa Gladiators face off each other today. The match will start at 12:45 PM IST on 22nd December 2018. The venue of the match is at Kirtipur. 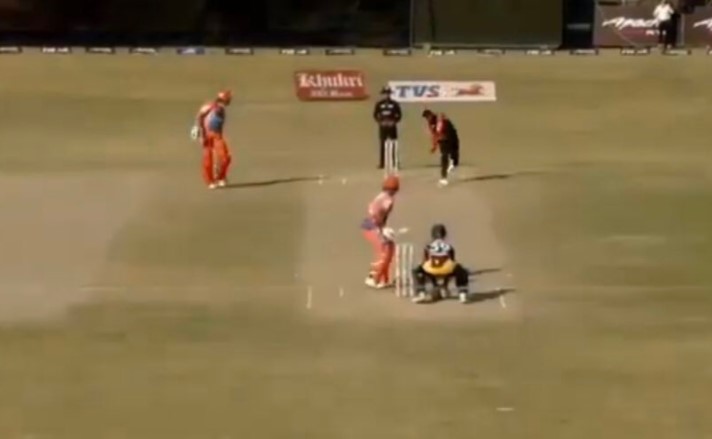