LYN vs AMI: In French Ligue 1, the football teams Lyon and SC Amiens play against each other today in the field. The match will start at 11:30 PM on 5th February 2020. The venue of the match is at Parc Olympique Lyonnais. Lyon is sixth in the Ligue 1 standings, a huge 11-point adrift of 2nd placed Marseille and 8 points behind Rennes in third.

Amines SC is going through an underwhelming season as they are 18th in the league with 19 points and are staying five points away from the safe zone. In the last five games, Lyon has won four games and lost one game whereas SC Amiens has lost three games and drawn two games. Hence in this game LYN vs AMI, it is predicted that Lyon will win against SC Amiens. 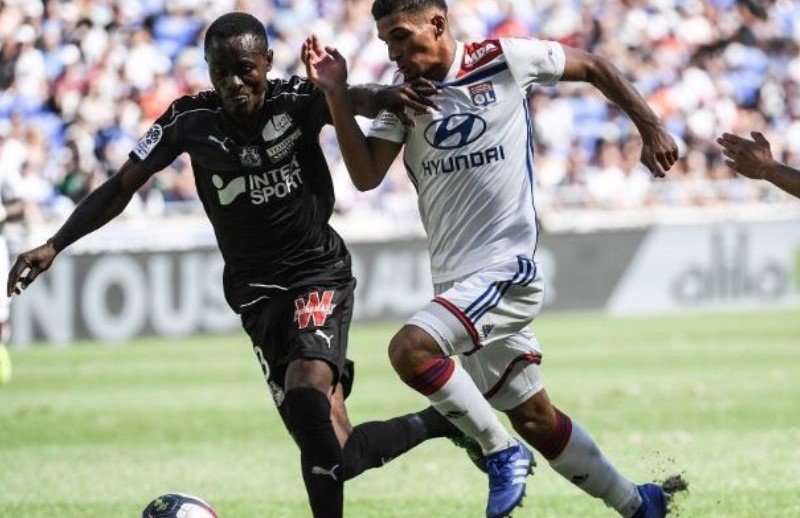 Leo Dubois, Youssouf Kone, Memphis Depay, Jeff Reine-Adelaide and Oumar Solet on the sideline for this game for Lyon. Rafael is also suspended due to the accumulation of yellow cards. Fernando Marçal is also out due to suspension. Moussa Dembele, Houssem Aouar and Bertrand Traore are the key players of the team.

Prince, Mathieu and Saman Ghoddos are considered as doubtful by Amiens SC for this game. Serhou Guirassy and John Stiven Mendoza are the key players of the team. In the last five head to head records between these two sides, Lyon has won four games and drawn one game.