MADURAI vs CSG: The sixth match of Tamil Nadu Premier League is between Madurai Panthers and Chepauk Super Gillies. The match will start at 1:45 PM GM, 7:15 PM IST on July 16. The venue of the match is at Indian Cement Company Ground, Tirunelveli. So far these two teams have played one match in this TNPL 2018. 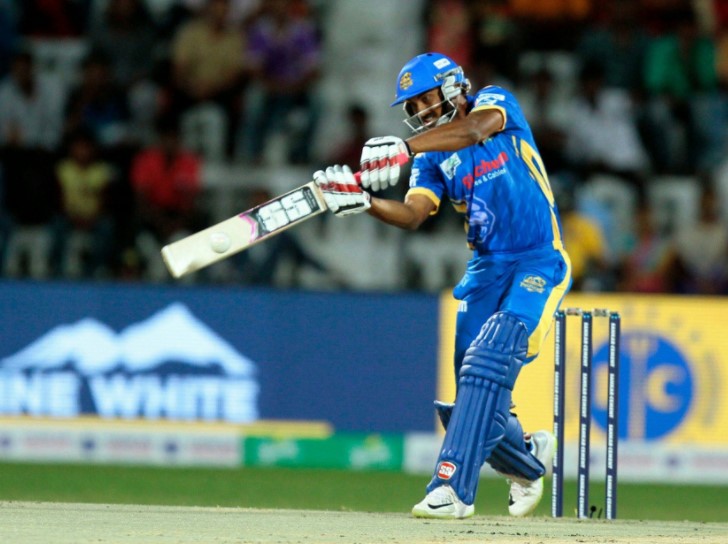