MCI vs FUL: The teams Manchester City and Fulham face off each other today in the English Premier League. The game will kick start at 3:00 pm BST / 10:00 am EST on Saturday, September 15. The venue of the game Manchester City vs Fulham is at Etihad Stadium. 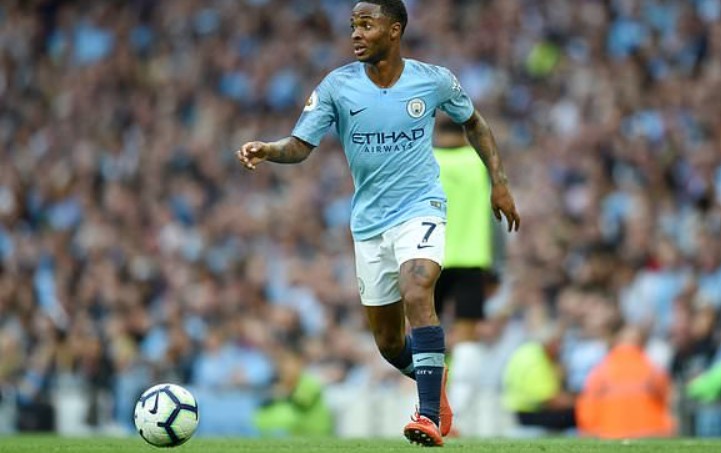 This is the fourth match for both teams in this EPL season. Sterling withdrew from England’s matches against Spain and Switzerland due to a back injury. Now he is fit for Manchester City to play against Fulham. The city has won three of four games in the Premier League this season and drawn one game.

Fulham must again do without captain Tom Cairney as he continues to recover from a foot injury. Midfielder Neeskens Kebano (ankle) and defender Tim Ream (thigh) are also not yet available due to injuries. The live match Manchester City vs Fulham will be available on NBC Sports and live streaming of the game is also available on NBC Sports Live and BBC Radio 5 Live.