MCI vs NEW: The teams Manchester City and Newcastle United are ready to face off each other today in the English Premier League. The game will kick start at 5.30 pm BST on September 1st. The venue of the match is at Etihad Stadium. The referee of today’s game is Kevin Friend. This is the fourth game for both teams in this league. 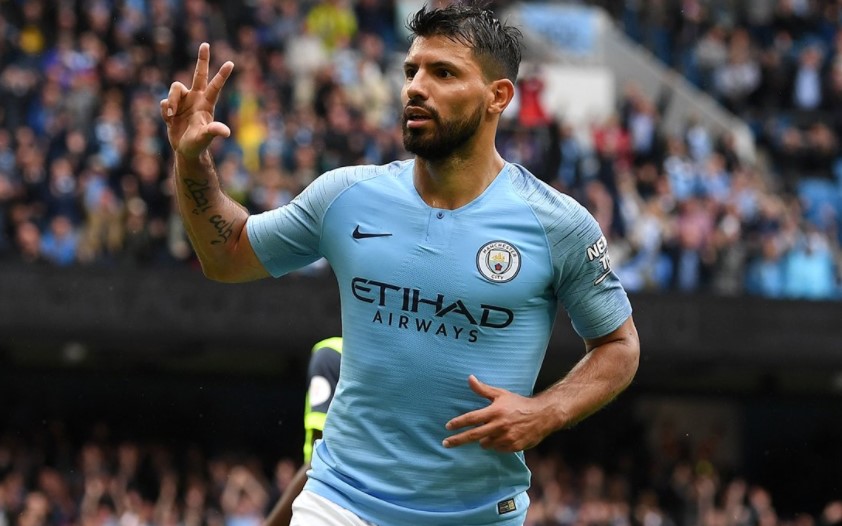