MAN vs MAD: In the International Champions Cup 2018, the teams Manchester United and Real Madrid face off each other today. The match will start at 1:05 am BST / 8:05 pm ET on Wednesday, August 1 (UK) / Tuesday, July 31 (US). The venue of the match is at the Hard Rock Stadium in Miami, Florida. 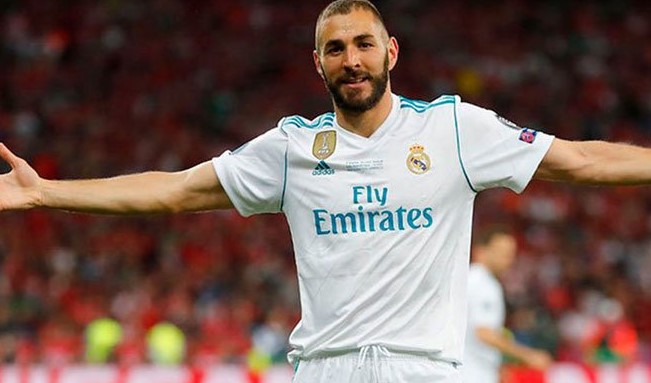