MCFC vs CFC: In Indian Super League, the football teams of Mumbai City FC and Chennaiyin FC play against each other today in the field. The game will kick start at
7:30 PM IST on 21st February 2020. The venue of the match is at Mumbai Football Arena. The winner of this game will clinch a playoff spot, while the loser has to leave. 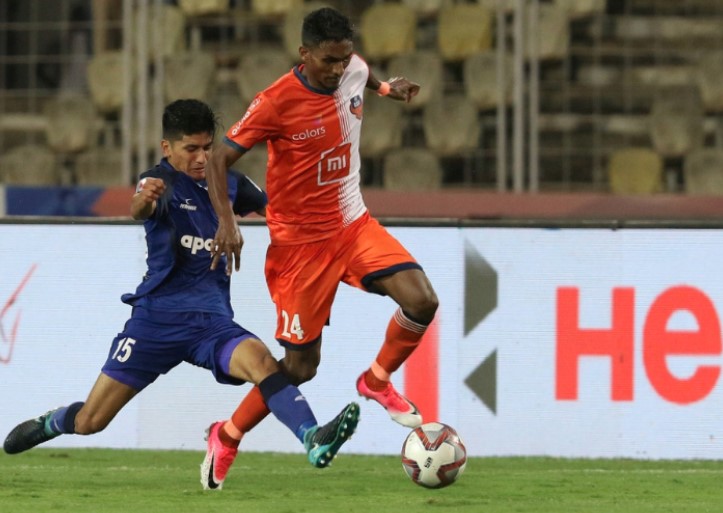 For Mumbai City FC, Sarthak Golui remains out of contention due to an injury. Bidyananda Singh is listed as a doubt for this game and he will be assessed before this game. Amine Chermiti, Modou Sougou, and Rowllin Borges are the key players of the team.

Chennai is blessed with a clean bill of health, with no player missing either with injury or suspension. Nerijus Valskis, Andre Schembri and Lallianzuala Chhangte are the key players of the team. In the last five head to head records between these two sides, Mumbai City FC has won three games, Chennaiyin FC has won one game and drawn one game.