MCFC vs KBFC: In Indian Super League, the football teams Mumbai City FC and Kerala Blasters FC play against each other today. The game will kick start at 7:30 PM IST on 5th December 2019. The venue of the match is at Mumbai Football Arena. 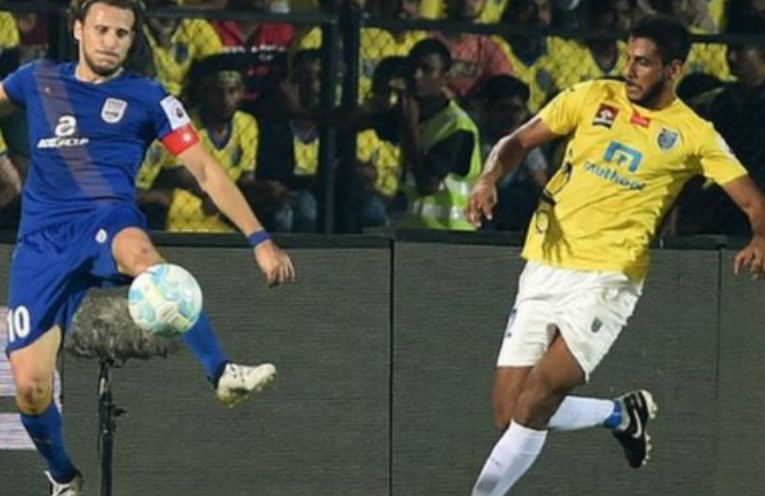 Mumbai City FC will be without Diego Carlos who picked up a knock during Mumbai’s 2-2 draw against ATK. No other injury problems for Mumbai. Moustapha Gning, Mario Arques, Lalruatthara and Gianni Zuiverloon all ruled out from this game, while Rahul KP and Samuel Lalmuanpuia are both listed as doubtful for Kerala Blasters FC. In the previous five head to head records between these two sides, Mumbai City FC has won two games, Kerala Blasters FC has won one game and drawn two games.