MCI vs ARS: In English Premier League, the football teams Manchester City and Arsenal face off each other in the field tomorrow. The game will kick start at 10:00 PM IST on 3rd February 2019. The venue of the match is at Etihad Stadium (City of Manchester Stadium), in Manchester. 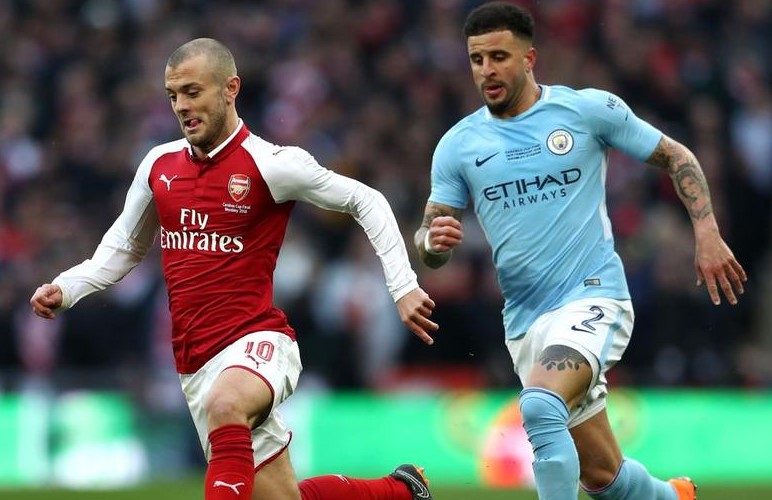 Claudio Bravo, Eliaquim Mangala, and Vincent Kompany all will be missing the match for Manchester City with injuries. The key players of the team to be watched are De Bruyne, Sergio Aguero. Rob Holding, Sokratis and Hector Bellerin all ruled out of this game with injuries and Danny Welbeck remains a long-term absentee. The key players of the team are Aubameyang, Lacazette.