MHU vs BK: The cricket teams Mahendranagar United and Biratnagar Kings face off each other today in the eighth match of Dhangadhi Premier League at Dhangadi. The match starts at 12:45 PM IST on 14th February 2019. The venue of the match is at Fapla International Cricket Ground, Dhangadi. 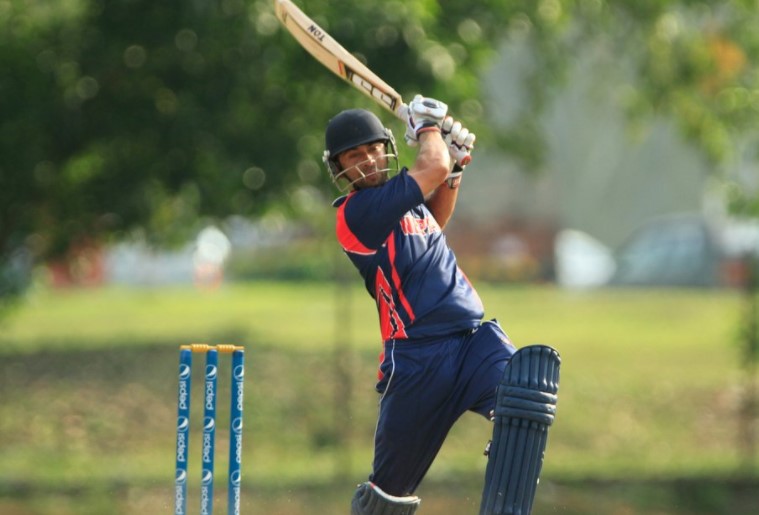