MID vs SUS: In England Domestic One-Day Cup 2019, the cricket teams Middlesex and Sussex play against each other today. The match will start at 10:00 AM GMT, at 3:30 pm IST on 27th April 2019. The venue of the match is at Lord’s, London. These two sides belong to South Group.

In four outings, Middlesex has three wins and one loss and are placed third in the ladder. Sussex is placed fifth in the ladder with two wins in three outings. Hence in this match mid vs SUS, it is predicted that Middlesex will win against Sussex. 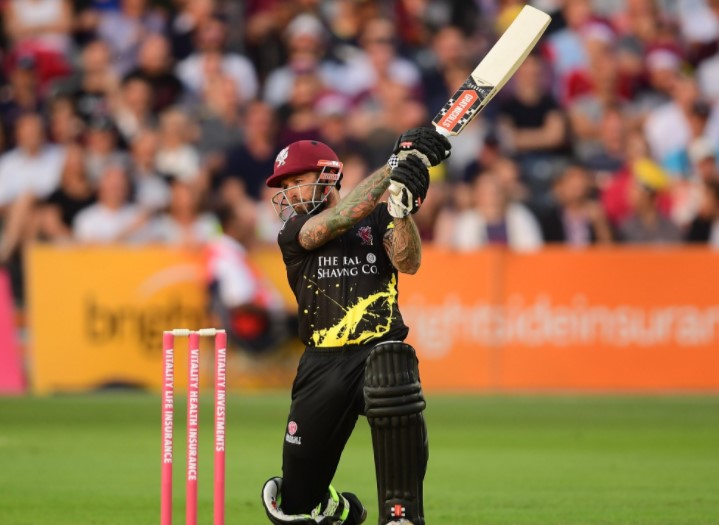