MIL vs JUV: In Semifinals of Italian Coppa Italia, the football teams of AC Milan and Juventus play against each other today in the field. The game will kick start at 1:15 AM IST on 14th February 2020. The venue of the match is at San Siro. With the title race intensifying, Juventus will be eager to bag the cup, whereas, AC Milan are in desperate need of some glory.

Both sides will be eager to get one foot in the door by securing a positive result in the first leg. In the last five games, AC Milan has won three games, lost one game and drawn one game whereas Juventus has won three games and lost two games. Hence in this match MIL vs JUV, it is predicted that Juventus will win against AC Milan. 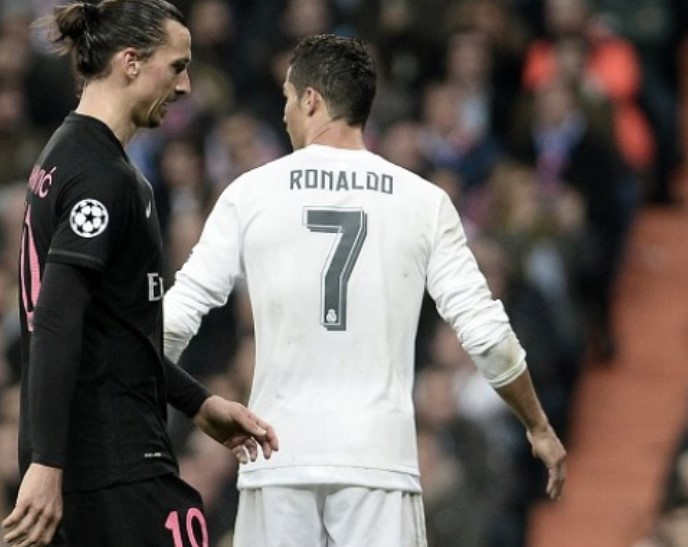 Mateo Musacchio and Davide Calabria will be expected to get starts and could be the only changes expected for AC Milan team. Gianluigi Buffon should be starting between the sticks to add rotation to the lineup for Juventus. In the last five head to head records between these two sides, Juventus has won all the five games.