MRW vs HHW: The 52nd match of Womens Big Bash League 2018-19 is between Melbourne Renegades Women and Hobart Hurricanes Women which is scheduled today. The match will start at 2:00 AM GMT, 7:30 AM IST on 11th January 2019. The venue of the match is at Junction Oval, Melbourne. 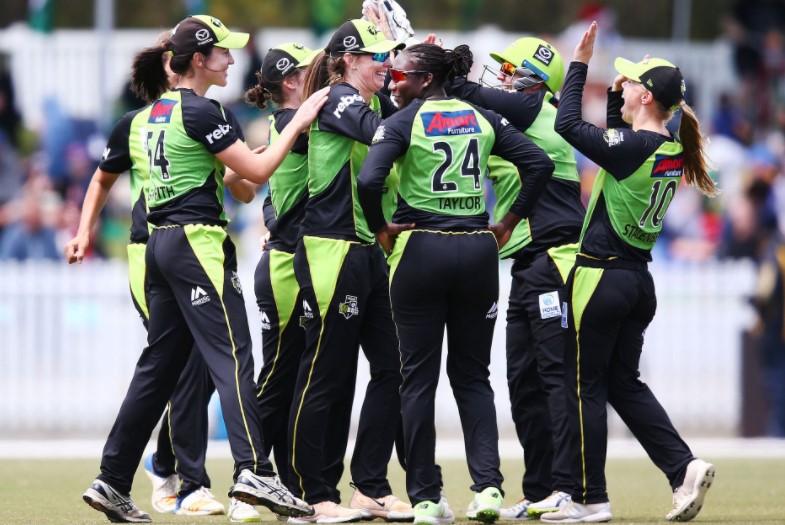