MUL vs MAR: The third T20 and last match of MCC Tour of Pakistan is between Multan Sultans and Marylebone Cricket Club is scheduled to play today. The match will start at 1:00 PM IST on 19th February 2020. The venue of the match is at Aitchison College Cricket Ground – Lahore.

The MCC made a winning start to the tour by defeating Lahore Qalandars in the first T20. However, they have lost the one-day against Pakistan Shaheens and 2nd T 20 against Northern. There are no injury updates on both sides.  Hence in this match MUL vs MAR, it is predicted that Marylebone Cricket Club will win against Multan Sultans. 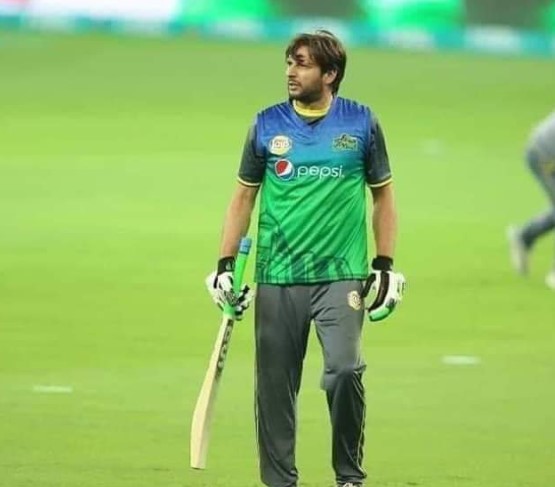