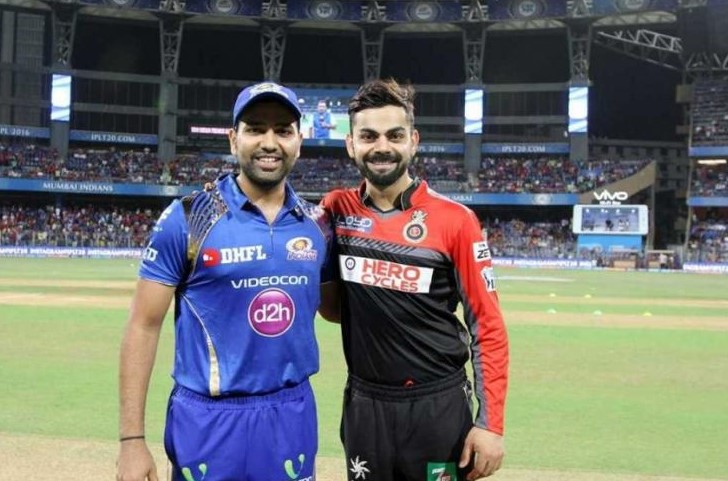 Virat Kohli has made three changes Siraj, Anderson, and Sarfaraz come in for McCullum, Khejroliya, and Negi. Rohit Sharma has made one change where McClenaghan comes in for Dananjaya. The match begins with Suryakumar Yadav and Lewis. But Suryakumar was the golden duck followed by Ishan Kisha in the first two balls in Umesh Yadav over. He is waiting for the Hatrick wicket.

Mumbai Indians set the target of 214 runs for Royal Challengers Bangalore. Virat Kohli was the one initiated batting first and stood for the team still lost. However, the team failed to win this match but Virat Kohli as usual win our hearts with his batting style. This match is the first win for Mumbai Indians in this IPL season.