MUN vs WHU: In English Premier League, the football teams Manchester United and West Ham United face off each other today in the field. The game will kick start at 10:00 PM IST on 13th April 2019. the venue of the match is at Old Trafford, in Manchester, England. Star Network broadcast the live matches of Premier League in India. 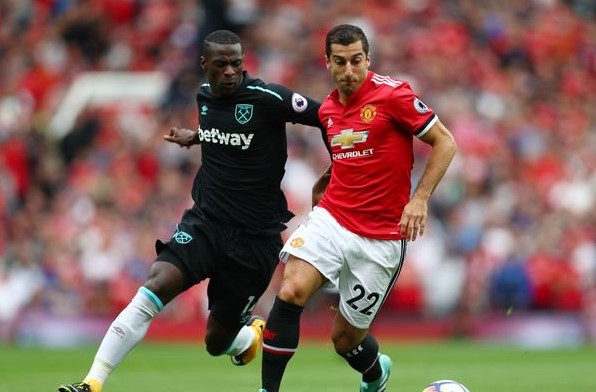 Ander Herrera is ruled out of Manchester United’s next two fixtures. He joins long-term absentees Antonio Valencia and Eric Bailly on the sidelines. The key players of the team to be watched are Paul Pogba, Marcus Rashford. Carlos Sanchez, Andriy Yarmolenko, Jack Wilshere and Andy Carroll have all been ruled out of this match for West Ham United. The key players of the team are Arnautovic, Hernandez, Anderson.