Naan Sirithal Movie: Hip-hop Aadhi is a well-known music director in the Kollywood industry. His third movie Naan Sirithal is scheduled to release for this Valentine’s Day 2020 along with Oh My Kadavule and Telugu flick Wold Famous Lover which is Vijay Deverkonda’s film. The film Naan Sirithal is written and directed by Raana in his directorial debut.

Following the success of Meesaya Murukku, Sundar C produced Aadhi’s third film. Hip-hop Tamizha and Iswarya Menon are playing a leading role and K. S. Ravikumar is playing a villain role, while Badava Gopi, Eruma Saani Vijay is playing a supporting role. It is a feature film version of Raana’s own short film Keka Beka Keka Beka. The music of the movie is composed by Hiphop Tamizah and the cinematography of the movie is done by Vanchinathan. 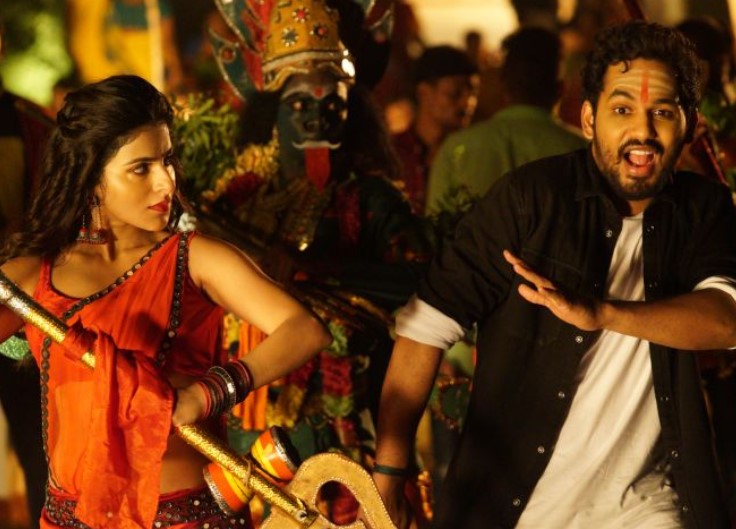 This movie Naan Sirithal revolves around Gandhi who is an IT guy suffering from Pseudobulbar affect is a type of emotional disturbance characterized by uncontrollable episodes of crying and/or laughing, or other emotional displays. The movie is all about Gandhi’s daily struggle with his life and how the disease turns his life around. The concept of the film is quite unique 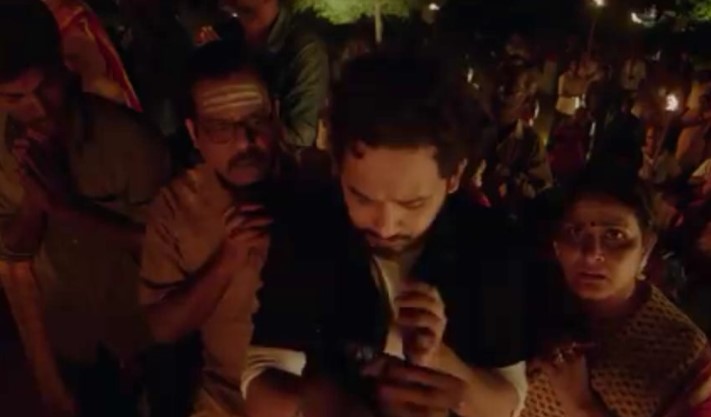 The rating for the movie Naan Sirithal will be 3.5/5. It seems that the movie is carrying all the entertaining elements and can deliver a quality comedy movie with neverending humor. It will be the best movie to watch and enjoy this weekend with friends and family.