NAM vs IREA: The second ODI of Namibia vs Ireland Wolves in South Africa is scheduled to play today. The match will start at 01:30 PM IST on 27th February 2020. The venue of the match is at Irene Cricket Club, Pretoria.

This would be the final match for the Ireland Wolves against Namibia as the third and final match of the series will be played against Northern Titans Select XI. There are no injury concerns for both sides. Hence in this match NAM vs IRA, it s predicted that Ireland A will win against Namibia. 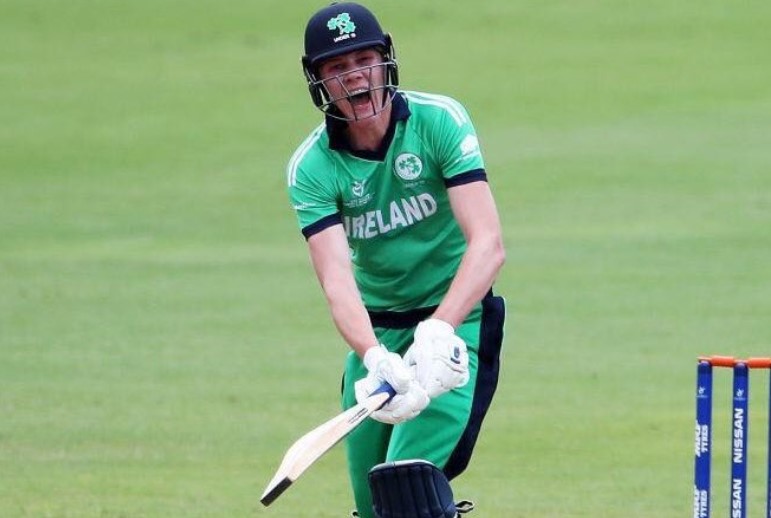