NEDW vs SWEW: In Semifinals of FIFA Women’s World Cup, the women football teams of Netherlands and Sweden play against each other today in the field today. The game will kick start at 12:30 AM IST on 3rd July 2019. The venue of the match is at Parc Olympique Lyonnais, Decines-Charpieu, France. 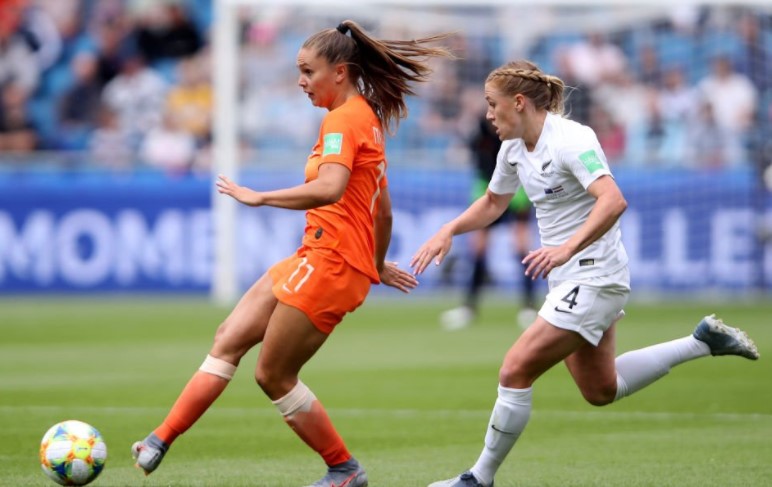